To share your memory on the wall of Victor Schooler, sign in using one of the following options:

Vic was in the Army during World War II. He later joined the Indianapolis Police Department where he was a Police Sergeant for 22 years and retired in 1979. He was a member of the Masonic Lodge in Indianapolis. Vic enjoyed flying airplanes. He also loved riding motorcyles. Vic was on the IPD Motorcycle Drill Team. He was on the bomb squad and was assigned to the Internal Affairs for some of his time.

To send a condolence to the family or to share a story about Vic, please visit: www.jonesfamilymortuary.com
Read Less

To send flowers to the family or plant a tree in memory of Victor Schooler, please visit our Heartfelt Sympathies Store.

Receive notifications about information and event scheduling for Victor

We encourage you to share your most beloved memories of Victor here, so that the family and other loved ones can always see it. You can upload cherished photographs, or share your favorite stories, and can even comment on those shared by others.

Posted May 20, 2020 at 01:20pm
Grandpa Schooler you were one of my hero's growing up. From visits to the restaurants, rides in the airplane, rides on the motorcycle, rides in the El Camino and many other great memories. You were always kind to me and my family (Sherry, Tia, Taylor and Ty) which I will be forever grateful. One morning Ty and I woke up at your place in Mooresville, IN to the smell of something burning so I quickly ran to the kitchen to see what was going on. The table was set with napkins and nice silverware but there were pots and pans smoldering in the sink. Grandpa gently set two pop tarts on each plate for the three of us, He said "Honey the first try didn't go good". Everything he did in my eyes was good!

Posted May 19, 2020 at 09:44pm
Rest in peace Grandpa.
I will always think of you with warmth in my heart. You always called me honey or sweetie, in fact I don't think you ever called me by my name & I love that. You also gave me one of the biggest scares of my life when you took us kids up in your airplane & that memory makes me laugh to this day. I love you, I can only imagine the beauty you're experiencing now.
Until we meet again. xoxoxo~ Julie 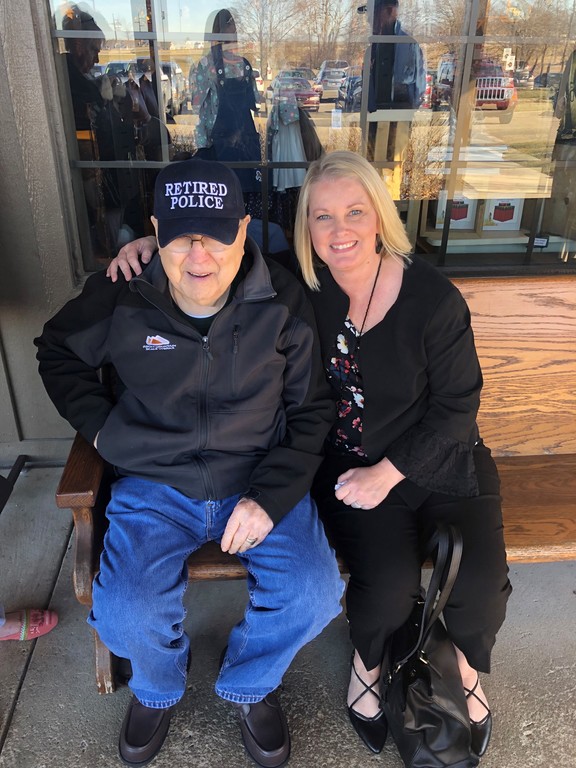 Posted May 19, 2020 at 12:02pm
Jackie I am so sorry to hear about your dad he and Nancy were wonderful people I will always remember that they gave Vicki her first job love them both miss you guys deepest condolences to you and your family
Comment Share
Share via:

Posted May 19, 2020 at 11:45am
Well cousin Vic. You were the last one standing of 12 children. I remember you well, although I was a young boy, I think the last time I saw you. You did a great favor for my father and my sisters and I know my Dad was fond of you. I have only recently made contact with some of your children and I wish that I had known your family better during the years I grew up in Indianapolis. It is not easy to lose a parent as I well know, but I want your family to know that there will be a time we all will meet again and rejoice in the love and strength of one another. Until that time, rest easy and ask God first if you can ride a motorcycle on those streets up there. God Bless all! 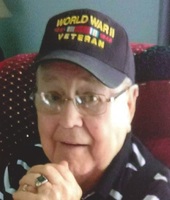 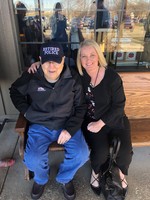