To share your memory on the wall of Janet Barney, sign in using one of the following options:

Provide comfort for the family by sending flowers or planting a tree in memory of Janet Barney.

Provide comfort for the family of Janet Barney with a meaningful gesture of sympathy.

Janet was a 1954 graduate of Southport High School. She worked as a Secretary for Banc One- Chase for 25 years and retired in 1995. She was a member of Camby Community Church and was a very active 50 year member of the Mooresville Order of Eastern Star. She enjoyed reading, painting, creative writing, traveling and family boating trips.

Family and friends may show their love and support from 4 to 8 pm on Thursday, March 5th with a Eastern Star Memorial Service at 7:30 pm and from 12 to 1 pm on Friday March 6th at Jones Family Mortuary in Mooresville. Pastor Charles Paxton will officiate a celebration of life service at 1 pm on Friday March 6th at the funeral home. Janet will be laid to rest at West Newton Cemetery in West Newton.

To send a condolence to the family or to share a story about Janet, please visit: www.jonesfamilymortuary.com

To send flowers to the family or plant a tree in memory of Janet D. Barney (Nugent), please visit our Heartfelt Sympathies Store.
Read Less

Receive notifications about information and event scheduling for Janet 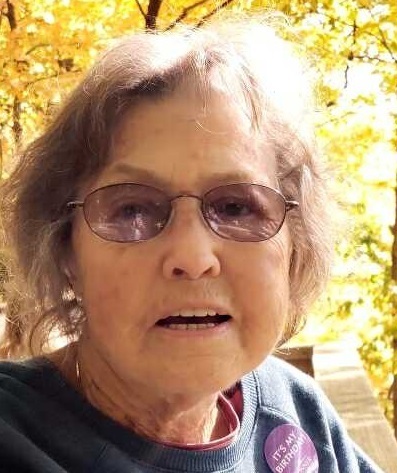 We encourage you to share any memorable photos or stories about Janet. All tributes placed on and purchased through this memorial website will remain on in perpetuity for generations.

With all our love and condolences