To share your memory on the wall of Wilma Kay Gaertner, sign in using one of the following options:

Provide comfort for the family by sending flowers or planting a tree in memory of Wilma Kay Gaertner.

Provide comfort for the family of Wilma Kay Gaertner with a meaningful gesture of sympathy.

Wilma is survived by her daughter, Cynthia Kay (Gaertner) Tinsley of Mooresville and two adopted sons: Mark Gutshall of Indianapolis and Joe Morton; three grandchildren, Yevonne Freeman, Colby Smith, and Sabrina Beyerlien; 11 great grandchildren; and one sister, Rosie Jean Jefferson of Foley, Alabama. Wilma is preceded in death by both of her parents and a son, Glenn Gaertner.

Due to the unprecedented guidelines limiting public gatherings, there will be a memorial service held at a later date. Wilma will be laid to rest at Scottland Cemetery in Scottland.

Memorial contributions may be made in Wilma's memory to the American Heart Association, 7272 Greenville Avenue; Dallas, TX 75231-4596

To send a condolence to the family or to share a story about Wilma, please visit: www.jonesfamilymortuary.com

To send flowers to the family or plant a tree in memory of Wilma Kay Gaertner, please visit our Heartfelt Sympathies Store.
Read Less 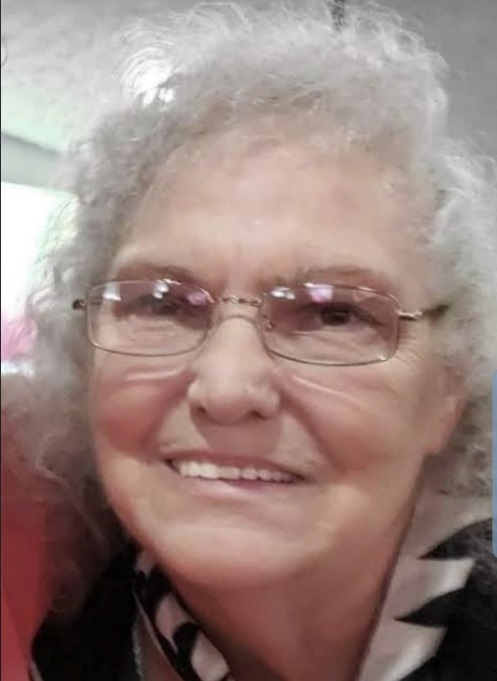 We encourage you to share any memorable photos or stories about Wilma Kay Gaertner. All tributes placed on and purchased through this memorial website will remain on in perpetuity for generations.

I'm so sorry to hear of Wilma's passing. I've known Wilma since our years as students at Calvary Christian School, and I will always remember her fondly. What comfort there is in knowing she is in the arms of our Lord and Savior Jesus Christ.
~ Linda Westbrook Neher
Comment | Share Posted May 21, 2020 at 08:46pm via Condolence
LR

I am deeply sorry for your families loss. You are all in my thoughts.
Comment | Share Posted May 18, 2020 at 08:13pm via Condolence