To share your memory on the wall of Royce Holder, sign in using one of the following options:

Provide comfort for the family by sending flowers or planting a tree in memory of Royce Holder.

Provide comfort for the family of Royce Holder with a meaningful gesture of sympathy.

Royce is survived by his loving wife of 58 years, Eileen Marie (Vermillion) Holder of Mooresville; three children: Terri Holder Thomas and her husband, Darren Thomas of Avon, Kathi Holder and her husband, Jeff Stevens of Indianapolis, and Royce and his wife, Colleen Holder III of Indianapolis; five grandchildren; Kaylee, Nick, Jordan, Colin, and Anna; and two sisters: Joyce Baldwin and Tanya Marshall. Royce is preceded in death by both of his parents; a son, William Holder; and a sister, Marsha Pratt.

Royce was a 1961 graduate of Decatur Central High School. He was a Tool and Die Maker for Progress Tool and Die for Chevrolet and Allison Transmission, retiring from there in 2006. Royce was a Scout Leader for 888 and 132. He also filled in for other Scout Leaders and served as a camping director. He spent most of his life fishing and many times that was with his son, Royce III. Royce loved spending time with his family.

To send a condolence to the family or to share a story about Royce, please visit: www.jonesfamilymortuary.com

To send flowers to the family or plant a tree in memory of Royce F Holder Jr., please visit our Heartfelt Sympathies Store.
Read Less

Receive notifications about information and event scheduling for Royce 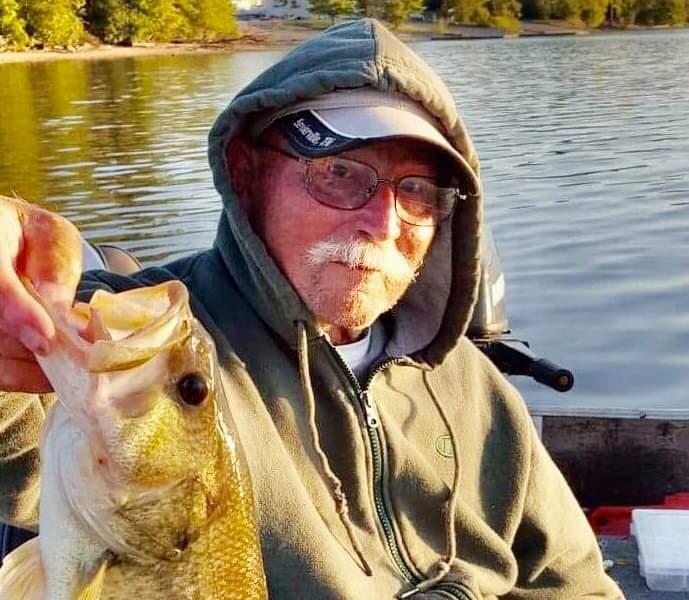 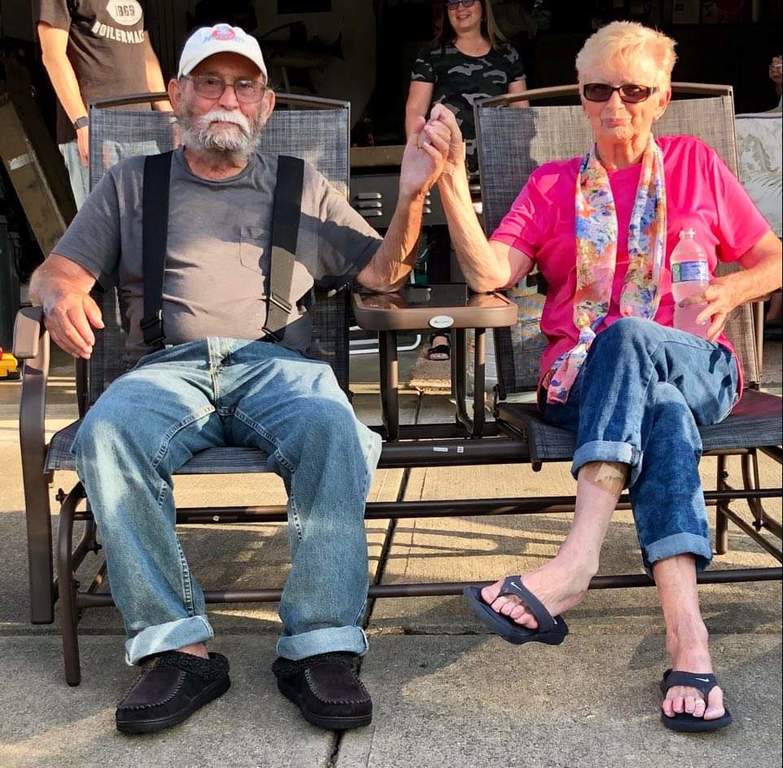 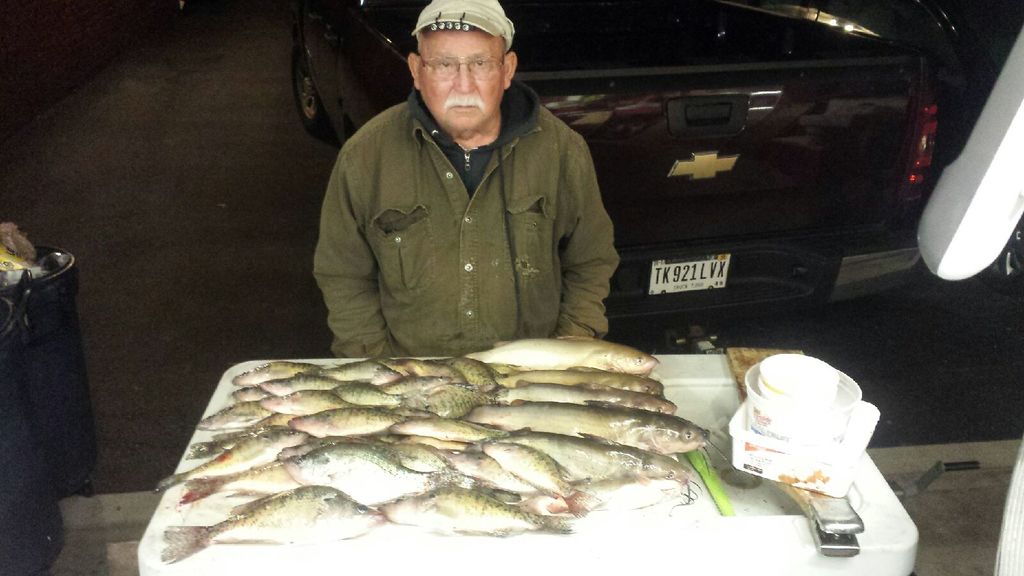 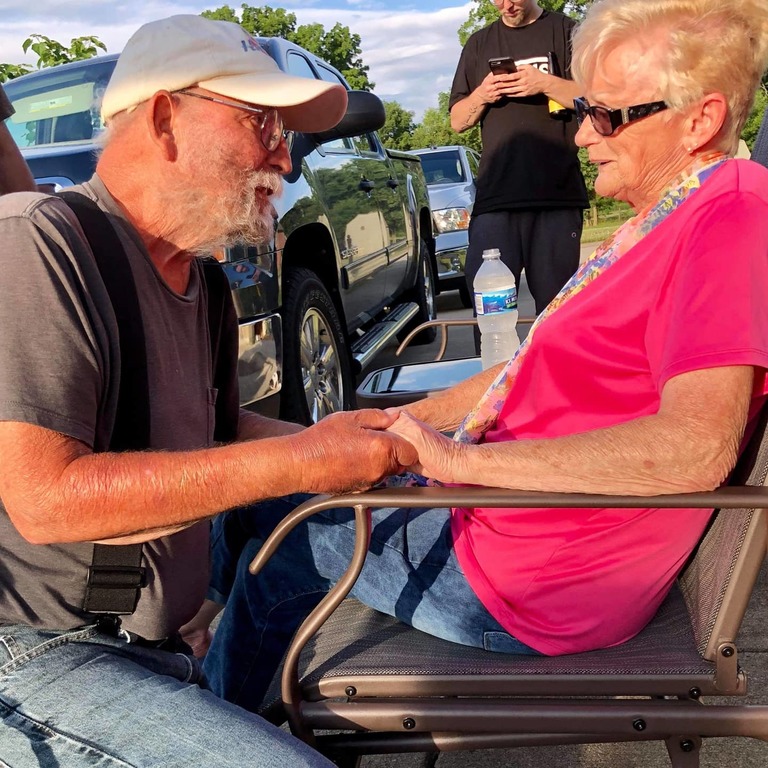 We encourage you to share any memorable photos or stories about Royce. All tributes placed on and purchased through this memorial website will remain on in perpetuity for generations.

Kristine Otte and Thomas Blalock, Linda Goodwin Chase Investments, and other have sent flowers to the family of Royce F Holder Jr.
Show you care by sending flowers
Hand delivered by a local florist

Kristine Otte and Thomas Blalock, Linda Goodwin Chase Investments, and other have sent flowers to the family of Royce F Holder Jr.
Show you care by sending flowers
Hand delivered by a local florist
KO

Terri and Darren - so sorry for your loss. I know you were very close to your Dad. He will truly be missed. You are in my thoughts and prayers. Kris Otte
Comment | Share Posted Sep 21, 2020 at 10:46am via Condolence
TT

Terri and Darren ... you are in my thoughts and prayers !

Kristine Otte and Thomas Blalock purchased the Medium Dish Garden for the family of Royce Holder.
Order Now | Show All
Comment | Share Posted Sep 21, 2020 at 09:53am via Floral Arrangements
LI

I will surely miss him and all of his great stories! My deepest sympathy.

Big Bud was a great man and will be missed. We love you all,

We are so sorry for your loss. We hope you and your family find peace during this time.