To share your memory on the wall of Ronald Hood, sign in using one of the following options:

Provide comfort for the family by sending flowers or planting a tree in memory of Ronald Hood.

Provide comfort for the family of Ronald Hood with a meaningful gesture of sympathy.

Ronald is survived by two daughters: Gina Rahn of Indianapolis, and Beth Kirves of Indianapolis; and three grandchildren: Nicholas Dye, Alex Kirves and Jonathan Dye and his fiance, Radley Rector. Ronald is preceded in death by both of his parents; and his first wife, Betty (Zoller) Hood as well as his second wife, Bertha M. (Alexander) Shepherd-Hood.

Ronald worked in the shipping department for Rexnord in Indianapolis for 39 years before retiring in 1992. He was a member of the Greenwood Masonic Lodge #514 as well as the Scottish Rite Indianapolis Valley. He was also apart of the Murat Shrine as he was past President Reception Unit and Past President of the Mini Cycle Club.

Due to the current unprecedented guidelines limiting public gatherings, the family will be having a private gathering at Jones Family Mortuary in Mooresville, with a private graveside service following at Lincoln Memory Gardens in Whitestown. A celebration of life will be held at a later date.

To send a condolence to the family or to share a story about Ronald, please visit: www.jonesfamilymortuary.com

To send flowers to the family or plant a tree in memory of Ronald E Hood, please visit our Heartfelt Sympathies Store.
Read Less

Receive notifications about information and event scheduling for Ronald 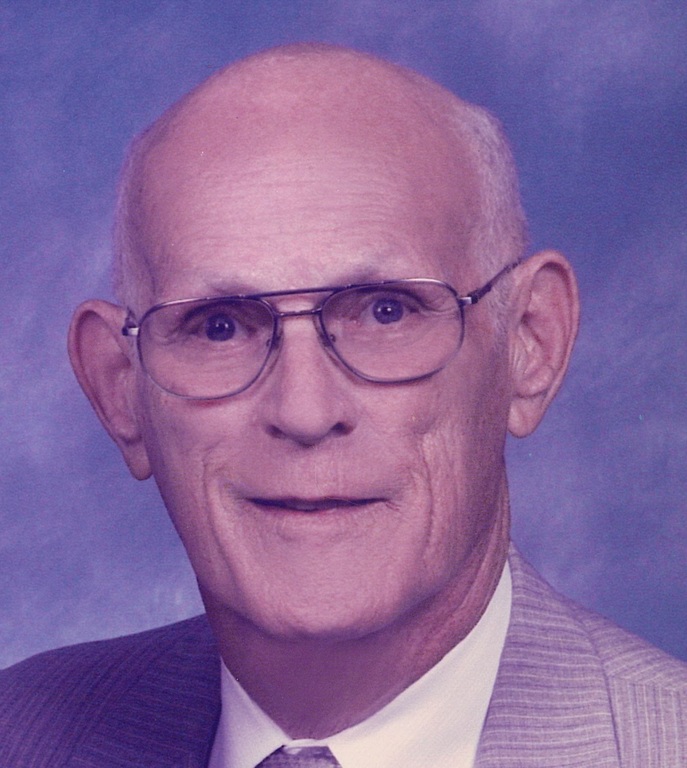 We encourage you to share any memorable photos or stories about Ronald. All tributes placed on and purchased through this memorial website will remain on in perpetuity for generations.

My condolences to the family of Ron Hood. We knew Ron through the Shrine and his wife Bertha through LOSNA. We had some good time together going to Shelbyville for walleye.
Comment | Share Posted Apr 06, 2020 at 08:52pm via Condolence
T

Patty Hood wants to send her condolences to the family. This is George Hood's wife. She is 91 years old today and saw the obituary in the Southside newspaper. She said that she sang at his wedding. She has been homebound for awhile, before coronavirus.
Comment | Share Posted Mar 31, 2020 at 05:50pm via Condolence
GR