To share your memory on the wall of Loretta Taylor, sign in using one of the following options:

Provide comfort for the family by sending flowers or planting a tree in memory of Loretta Taylor.

Provide comfort for the family of Loretta Taylor with a meaningful gesture of sympathy.

Loretta is survived by her three children: Betty Eddy of Indianapolis, Michael (Cheryl) Taylor of Martinsville, and Kevin Taylor of Indianapolis; five grandchildren; several great grandchildren and a great-great grand son; and one brother: Jed Johnson of Connersville. Loretta is preceded in death by both of her parents; her husband, Roy Thomas "Tom" Taylor; a son Terry Taylor; and three brothers: Louie Johnson, Herschel Johnson and Bill Johnson.

Loretta was a 1954 graduate of Connersville High School. She later worked as a Secretary-Treasurer for CMI in Indianapolis for 50 years before retiring in 2002. She enjoyed Crocheting and word search books.

To send a condolence to the family or to share a story about Loretta, please visit: www.jonesfamilymortuary.com

To send flowers to the family or plant a tree in memory of Loretta L Taylor (Johnson), please visit our Heartfelt Sympathies Store.
Read Less

Receive notifications about information and event scheduling for Loretta 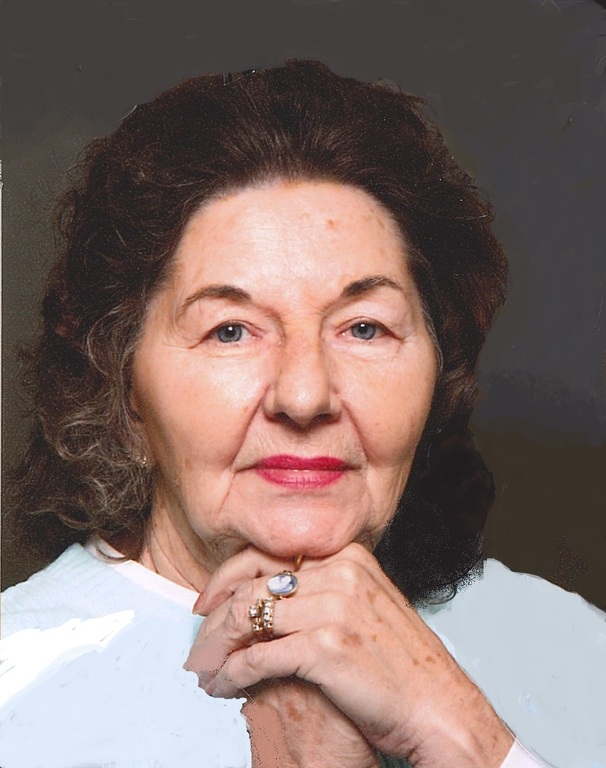 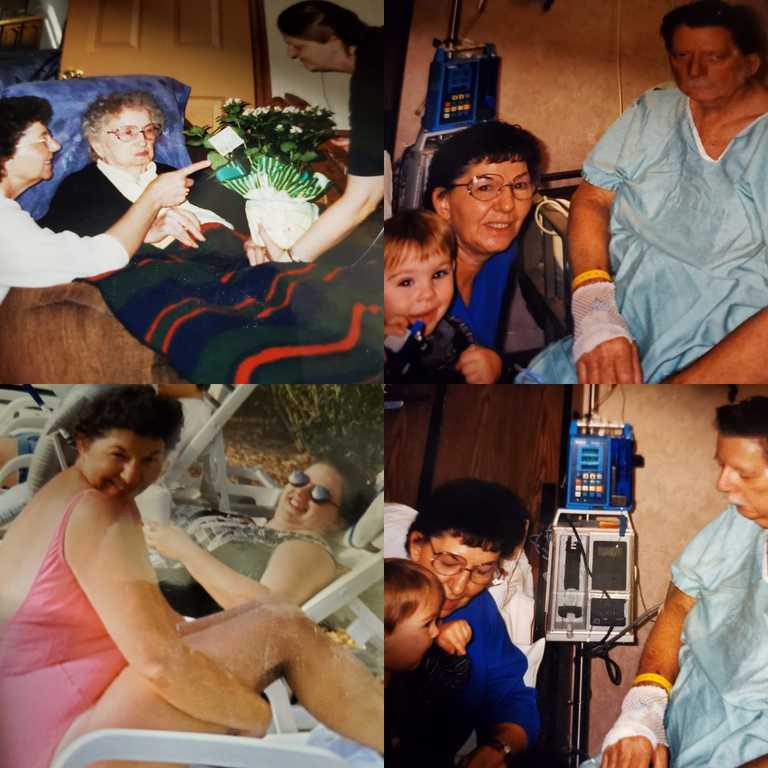 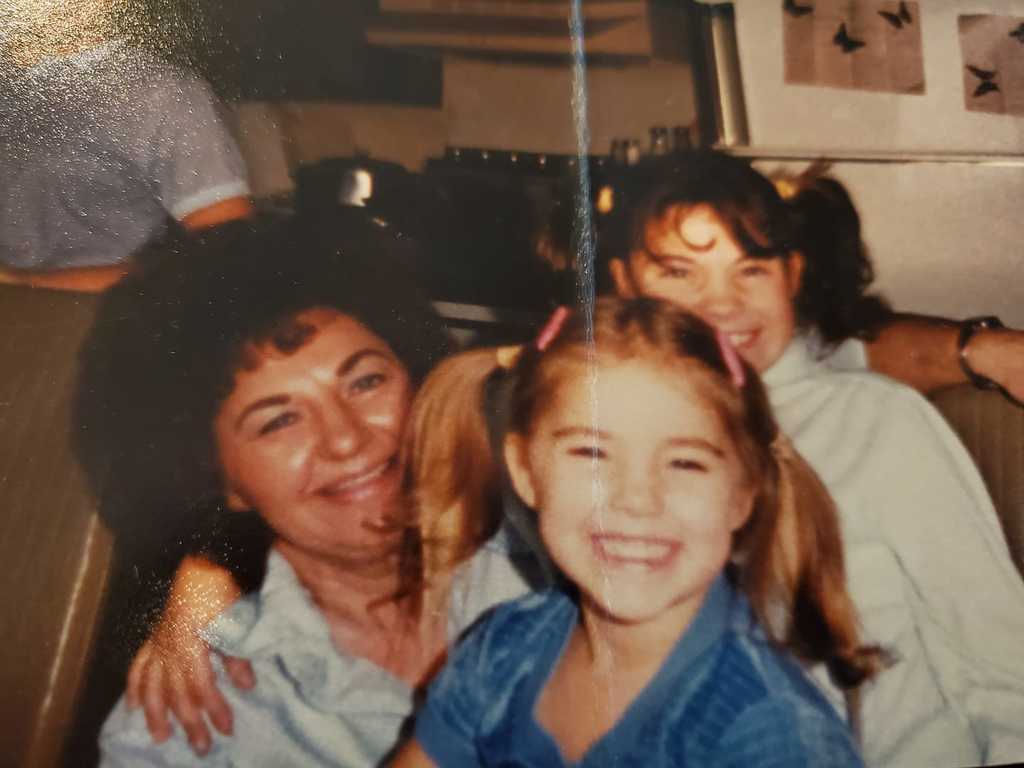 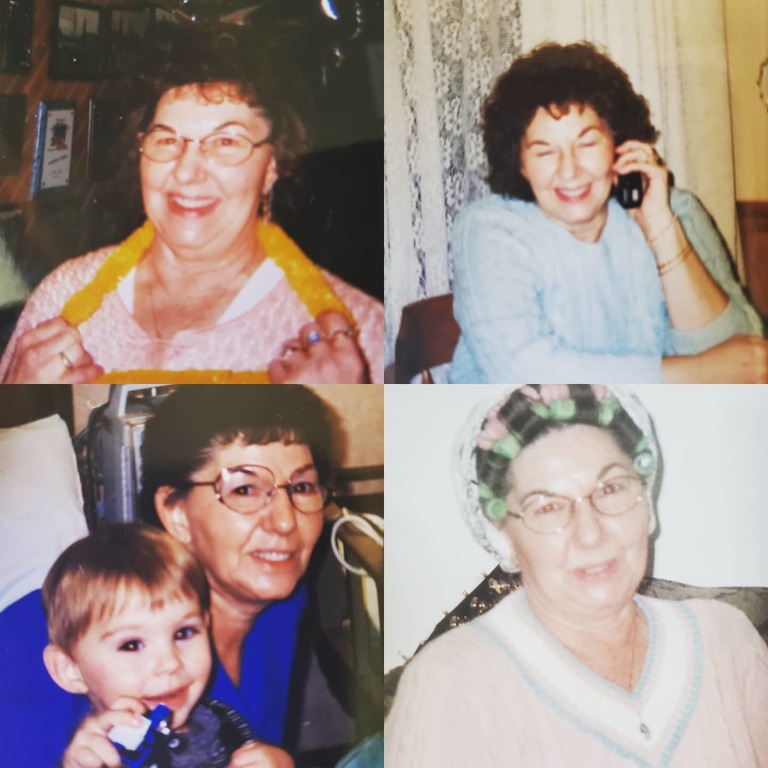 We encourage you to share any memorable photos or stories about Loretta. All tributes placed on and purchased through this memorial website will remain on in perpetuity for generations.

It was such a pleasure caring for Loretta over the past few years. Little things like a banana and chocolate milk would just make her day. I will miss her sweet smile
Comment | Share Posted Jun 15, 2020 at 06:51pm via Condolence
MN