To share your memory on the wall of Janet S. Jacobs, sign in using one of the following options:

Provide comfort for the family by sending flowers or planting a tree in memory of Janet S. Jacobs.

Provide comfort for the family of Janet S. Jacobs with a meaningful gesture of sympathy.

In 1967, Janet and her husband, Earl C. Jacobs, would start Jacobs Machine & Tool Company in which she later took over after Earl's sudden passing in 1974. She enjoyed going to auctions and searching for rustic antiques along with interior decorating and designing. She had a keen eye for detail; but her greatest love was her business. She truly loved working and running the business. Her employees were like extended family to her.

The family would like to send out their sincerest appreciation to the number of caregivers that have been with them on this seven year journey.

The family is planning a private graveside service at White Lick Cemetery and the family will have a celebration of life service at a later date.

To send a condolence to the family or share a story about Janet, please visit: www.jonesfamilymortuary.com

To send flowers to the family or plant a tree in memory of Janet S. Jacobs, please visit our Heartfelt Sympathies Store.
Read Less

Receive notifications about information and event scheduling for Janet S. 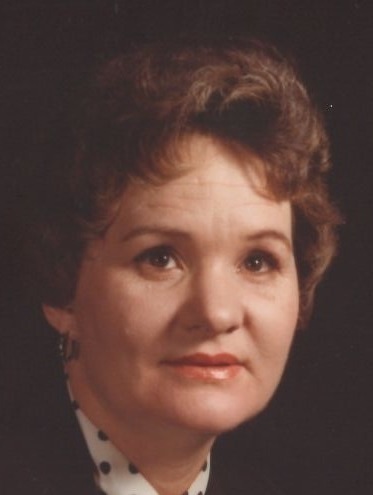 We encourage you to share any memorable photos or stories about Janet S.. All tributes placed on and purchased through this memorial website will remain on in perpetuity for generations.

We encourage you to share your most beloved memories of Janet S. here, so that the family and other loved ones can always see it. You can upload cherished photographs, or share your favorite stories, and can even comment on those shared by others.