To share your memory on the wall of James \"Doc\" \"Rod\" Rodriguez, sign in using one of the following options:

Provide comfort for the family by sending flowers or planting a tree in memory of James "Doc" "Rod" Rodriguez.

Provide comfort for the family of James "Doc" "Rod" Rodriguez with a meaningful gesture of sympathy.

James obtained his GED from Eisenhower Education Center, Ft. Knox KY; Dr. of Divinity Degree from Universal Life Church and attended U of C Sacramento with a focus on Water and Wastewater Studies. He also studied at Ivy Tech Community College in Indianapolis, along with the University of Indianapolis with a focus on Business Administration and Management. He held the State of Indiana Class A Industrial and Class 1 Water and Wastewater Certification.

James proudly served in the United States Army as Combat Army Medic during the Vietnam War before being discharged on November 24, 1971. He was a life member of the Dustoff Association; life member of Mooresville VFW Post #1111; life member of the American Legion Post #64; life member of Vietnam Veteran's of America Post #295; life member of the Disabled American Veterans Post #52; founding sponsor of National Museum - United States Army and past National Commander - National Association of Medics-Corpsmen. He was also recognized in The Library of Congress by Senator Lugar. Rod was a supervisor for the Indianapolis Waste Water Treatment Plant for 23 years before retiring in 2005. In his spare time he enjoyed playing music with Rocky (drums, guitar, vocals), cooking, studying up on his family genealogy, shooting guns, gardening, keeping up with politics, eating steak and chocolate donuts, celebrating his favorite holiday (4th of July), and cracking jokes to make everyone smile. He was an avid collector of Native American memorabilia, family heirlooms, most things Coca Cola, and items from the Old West. He also enjoyed spending time with his pets at home.

Due to the unprecedented guidelines limiting gatherings, a celebration of life memorial service will be held at a later date on Monday, September 7, 2020 at Jones Family Mortuary, Mooresville. Specific times will be established as the time gets closer. Military rites will follow at Fairfield Cemetery. Cremation arrangements are entrusted to Jones Family Mortuary, 4165 East Allison Rd. Mooresville, IN 46158.

To leave an online condolence or to share a favorite story about James, please visit: www.jonesfamilymortuary.com

To send flowers to the family or plant a tree in memory of James "Doc" "Rod" Rodriguez, please visit our Heartfelt Sympathies Store.
Read Less 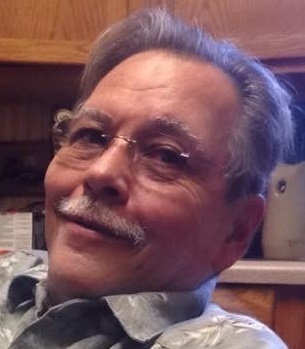 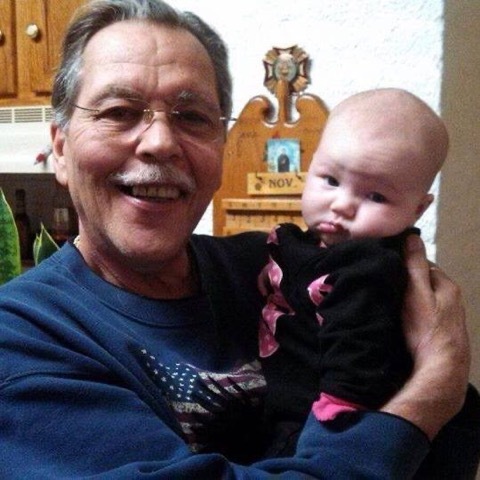 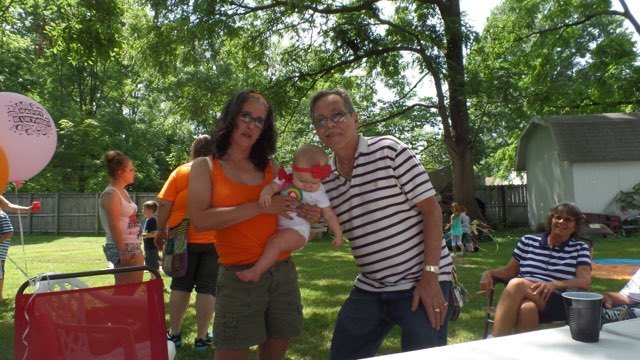 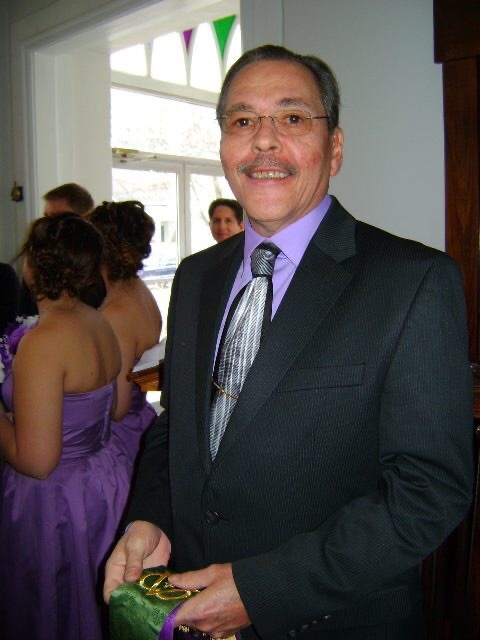 We encourage you to share any memorable photos or stories about James "Doc" "Rod" Rodriguez. All tributes placed on and purchased through this memorial website will remain on in perpetuity for generations.

I will miss you forever. I hope you are with mom and Beau, and pain free. You were the best dad I could have had. Life will not be the same without you.
❤️
Love your baby daughter
Alicia
Comment | Share Posted Apr 06, 2020 at 07:34pm via Condolence
TR

I will truly miss our long phone conversations about world events genealogy or crazy stories about my husband George. I will miss him and am thankful for having him in our lives. We love you Jim. See you someday
Comment | Share Posted Mar 28, 2020 at 11:54am via Condolence

I did not know Doc Rodriguez personally, but he was a part ot the Corpsman and Medic family and as a Former Corpsman, I wanted to express my sorrow at the loss of another of my brothers at such a young age. May his family find peace knowing that he was a well respected and honored man and veteran.
Steve Thompson
Comment | Share Posted Mar 28, 2020 at 09:32am via Condolence

James and I were both medics in Vietnam. I left Vietnam before he got there. He and I communicated over the years. Our connection was becase of National Association of Medics and Corpsmen. He and I would talk by phone a couple of times a month. I knew that he had been ill from lung cancer. He was a good friend and will be missed sorely.

IWe discovered that we are cousins through ancestry and 23 And Me DNA... we have been corresponding via messaging for some time now. He was a serious and advanced genealogy researcher and shared a lot of family geology with me that I wasn’t aware of. He was a great guy. So proud to have been connected to Mr. Jim Rodriquez.,I send my condolences to the family.
Comment | Share Posted Mar 27, 2020 at 09:41pm via Condolence