To share your memory on the wall of James Riggs, sign in using one of the following options:

Provide comfort for the family by sending flowers or planting a tree in memory of James Riggs.

Provide comfort for the family of James Riggs with a meaningful gesture of sympathy.

Jim was an Army Paratrooper Veteran. He retired as a Supervisor for General Motors, Allison Engine where he worked for over 25 years. After retirement he started Fossil Heating and Cooling also known as Jim Riggs Heating and Cooling and worked an additional 25 years. He was a member of First United Evangelical Church in Indianapolis. Jim was a generous man and went above and beyond for his customers who were ultimately his friends. He often would be a awakened in the middle of the night to help needy families to keep warm. Jim enjoyed rabbit hunting and fishing with his sons. He also liked to travel with close friends and he loved his church family.

Family and friends may show their love and support from 1130 a.m.to 1 p.m. on Monday, December 23rd at Jones Family Mortuary in Mooresville. Brother Ray Hampton and Brother Floyd Tyree will officiate a celebration of life service at 1 p.m. at the funeral home. Jim will be laid to rest at Mt. Pleasant Cemetery at Hall in Hall, Indiana.

Memorial Contributions may be made to the First United Evangelical Church, 2916 W. Mooresville Road, Indianapolis, Indiana 46221.

To send a condolence to the family or to share a story about James, please visit: www.jonesfamilymortuary.com

To send flowers to the family or plant a tree in memory of James E Riggs, please visit our Heartfelt Sympathies Store.
Read Less 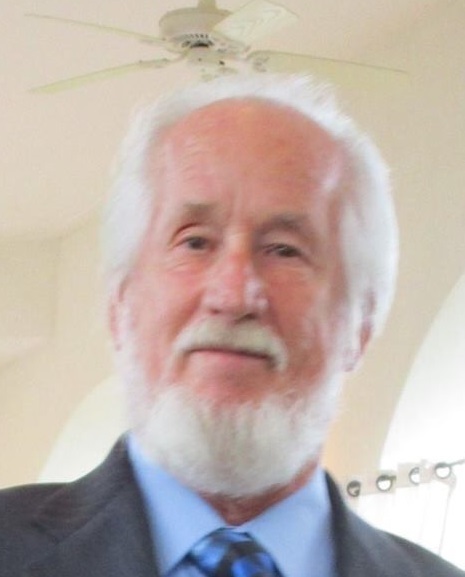 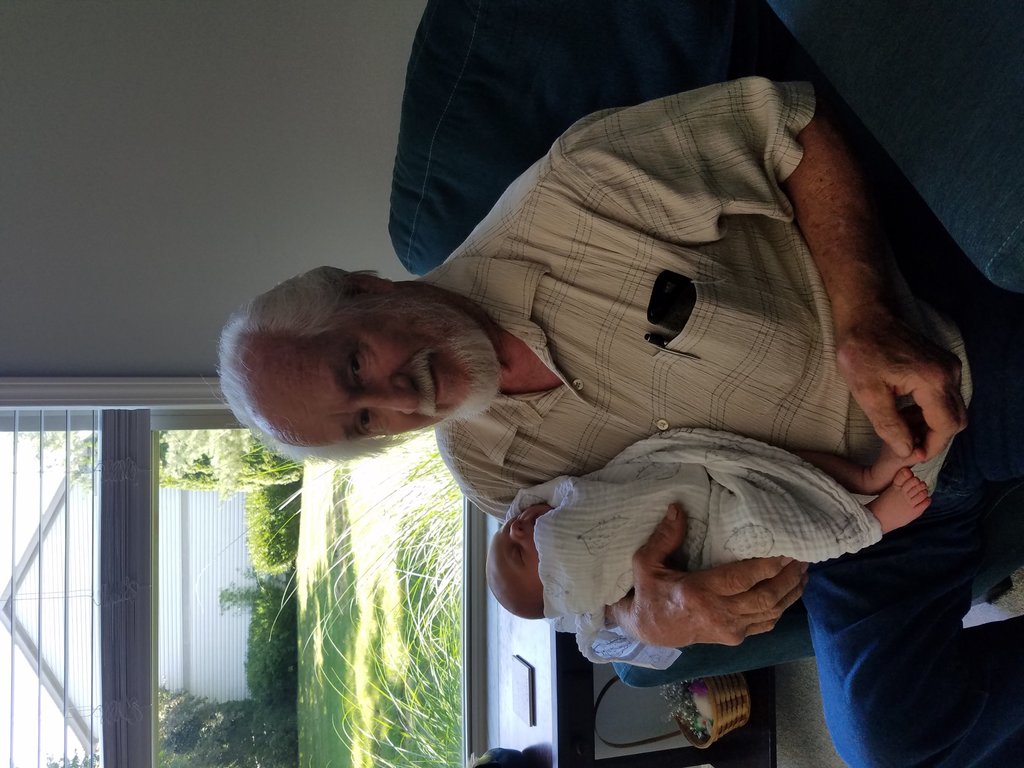 We encourage you to share any memorable photos or stories about James. All tributes placed on and purchased through this memorial website will remain on in perpetuity for generations.

John Crisp and family and Bobbi Storer sent flowers to the family of James E Riggs.
Show you care by sending flowers
Hand delivered by a local florist

John Crisp and family and Bobbi Storer sent flowers to the family of James E Riggs.
Show you care by sending flowers
Hand delivered by a local florist

My Thoughts and prayers go out to Clint Riggs and family in this difficult time Jim Riggs was a very sweet man and will be deeply missed.
Comment | Share Posted Dec 23, 2019 at 11:10am via Condolence
JF

Please accept our most heartfelt sympathies for your lossour thoughts are with you and your family during this difficult time.

Thinking of your family during this time. Pa Jim was such a wonderful man, he will be truly missed!

jim was a very good friend and will be missed very much rip my friend
Comment | Share Posted Dec 17, 2019 at 10:05pm via Condolence