To share your memory on the wall of Howard Hampton, sign in using one of the following options:

Provide comfort for the family by sending flowers or planting a tree in memory of Howard Hampton.

Provide comfort for the family of Howard Hampton with a meaningful gesture of sympathy.

Howard Lynn Hampton, 64, of Mooresville, passed away peacefully on October 4, 2019. Howard was born in Beech Grove to the late Archie Ray Hampton and Minnie M. (Cannon) Roberts. He married Brenda K. (Wyatt) Hampton on May 9, 2006.

Howard was a 1972 graduate of Warren Central High School. He was a maintenance technician for Aerofab Tube Processing for 27 years before retiring in 2015. Howard enjoyed fixing broken things, yard work (which he would not admit), bicycle riding, and gardening but most of all he enjoyed spending time with family and friends. Howard planted over 5,000 trees on his property since 2015.

To share a favorite story about Howard or to send an online condolence please visit www.jonesfamilymortuary.com

Receive notifications about information and event scheduling for Howard 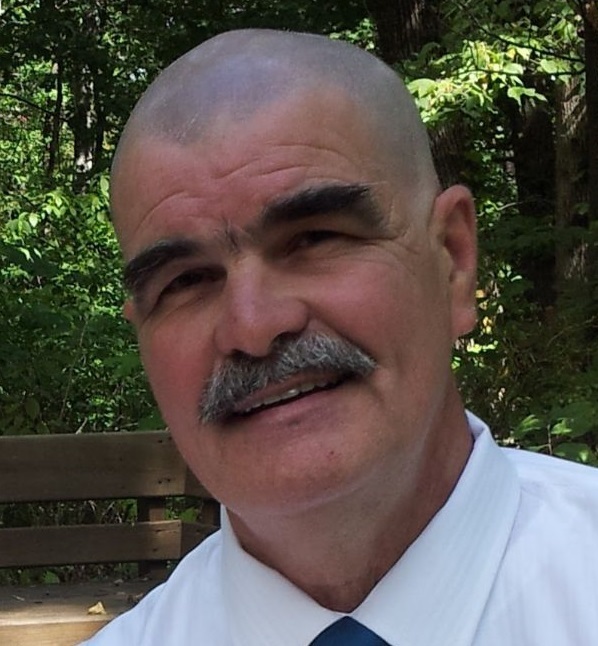 We encourage you to share any memorable photos or stories about Howard. All tributes placed on and purchased through this memorial website will remain on in perpetuity for generations.

Honor the life of Howard Lynn Hampton by planting a memorial tree.
Plant a Tree in Memory of Howard
Planted in the area of greatest need
BT

With heartfelt condolences, our thoughts and prayers are with you and your family.

Brenda & family, Our thoughts are with you at this difficult time. Deepest sympathy. Your BMO family

Flowers were purchased and a memorial tree planted for the family of Howard Hampton.
Comment | Share Posted Oct 09, 2019 at 08:50am via Floral Arrangements
JA

Howard,
You were my savior, hero, friend, a wonderful man. Most of all a great brother.

Howard always had a way of making others feel they were more important during conversations... always had nice things to say about everyone… Howard Hampton will be sorely missed
Comment | Share Posted Oct 05, 2019 at 03:28pm via Condolence