To share your memory on the wall of Chester D. Mann Jr., sign in using one of the following options:

Provide comfort for the family by sending flowers or planting a tree in memory of Chester D. Mann Jr..

Provide comfort for the family of Chester D. Mann Jr. with a meaningful gesture of sympathy.

Chester was a 1957 graduate of Ben Davis High School and later went on to join the Marine Corps and discharged in 1963. He worked as a Vice President for Indiana Members Credit Union for 35 years and retired in 2010. He was a member of Connection Pointe Christian Church and American Legion Post 331 both in Brownsburg, along with Decatur VFW Post 908. He was also past Master of West Newton Masonic Lodge 707 and Duel Member of Brownsburg Masonic Lodge 241. Chester was a past patron of both West Newton and Brownsburg Order of Eastern Star. He was a member of the Pittsboro Order of Eastern Star 416 as well. He was a past President of Marwood Optimist Club and past President of Murat Gun Club. Chester was also a member of the Scottish Rite and Murat Shrine.

A masonic service will be held at 10:30 a.m. on Friday, August 14th at Connection Pointe Church in Brownsburg with a celebration of life service to follow. A calling will be held prior from 9:30 to 10:30 a.m. The family asks that face masks be worn during the visitation and service for the protection of all family members.

To send a condolence to the family or to share a story about Chester, please visit: www.jonesfamilymortuary.com 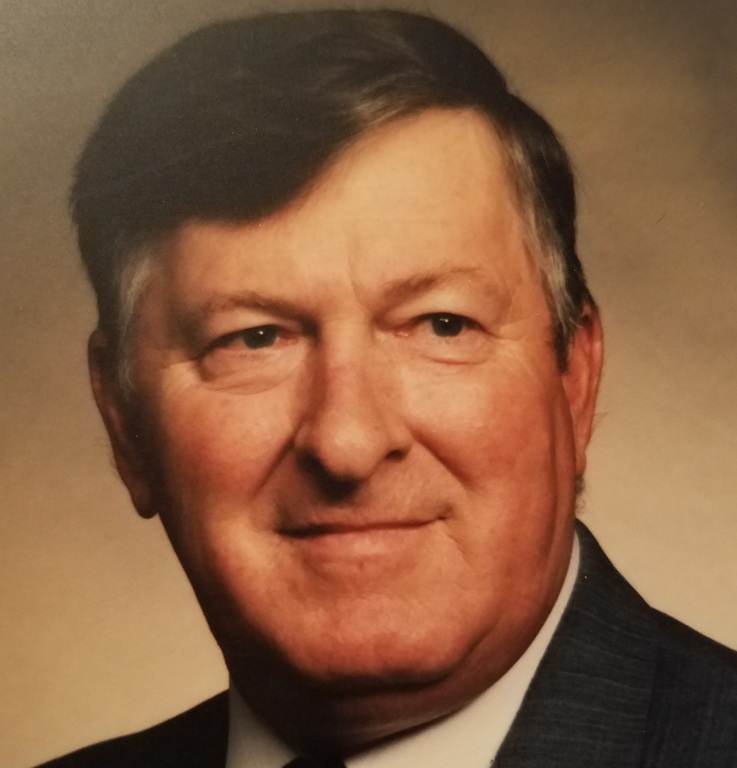 We encourage you to share any memorable photos or stories about Chester D. Mann Jr.. All tributes placed on and purchased through this memorial website will remain on in perpetuity for generations.

Prayers for the family in these hard times
Comment | Share Posted Mar 22, 2020 at 11:23am via Condolence
DF

Oh my goodness the special memories I have of time spent with Chet and Joan. Ralph was crazy about Chet and me, too! God bless your family during this difficult time. I can only imagine the reunion of Marwood Optimists in Heaven. Much love to you Joan. Debbie Farmer
Comment | Share Posted Mar 22, 2020 at 07:46am via Condolence
RS

I'll miss Chester at our monthly DC luncheons...He took a ribbing from all of us about his Ben David connections...he was always a good sport & his gruff humor will be missed by all...God Bless you Joan you are in my prayers that God will give comfort & blessings to you as you travel thru these hard times...Bob Slade

ON BEHALF OF THE COMRADES AND SISTERS OF THE DEPARTMENT OF INDIANA YOU HAVE OUR DEEPEST CONDOLENCES FOR THE LOSS OF YOUR LOVED ONE AND OUR DEPARTED COMRADE.OUR PRAYERS ARE WITH YOU ALL.SINCERELY VETERANS OF FOREIGN WARS OF THE UNITED STATES DEPARTMENT OF INDIANA STATE CHAPLAIN KEISTON R.HOLLOWAY
Comment | Share Posted Mar 21, 2020 at 11:41am via Condolence